The Wik peoples are not a single tribe, but rather a group of tribes, with the Wik prefix distinguishing a people whose combined areas extend north from the Holroyd River to the Watson on the central west of Cape York peninsula.

The combined areas of the Wik peoples reach from the shores of the Gulf of Carpentaria inland to the central highlands, for a distance of 130 km. The Wikmunkan of the interior is the dominant tribe. West of the Wikmunkan is a line of four smaller tribal groups, the Wikianji, Mimungkum, Wikmean and Wikampama. Six more small groups are based around the coastal swamps, river estuaries and mangrove-lined tidal lowlands extending from the southmost tidal channels of the Holroyd River to Archer Bay, and the south side of the coastal reaches of the Archer River. Their names are the Wiknantjara, Wiknatanja, Wik-kalkan, Wikepa, Wikatinda (reportedly extinct) and, finally, the Wikapatja, who inhabit the shores on the south side of Archer Bay and the nearby marshy islands.

The Wik were the first Indigenous Australians with whom the Europeans made contact.

In 1606 Dutch sailors from Willem Jansz’s Duyfken clashed with them at Cape Keerweer, midway between the Holroyd and Archer Rivers. Several Dutch sailors were killed, and the incident led to the aborting of the Dutch voyage. The oral traditions of the Wik still tell of their repelling of the invaders.

Although the Wik were remote from the main thrust of nineteenth-century colonial expansion, their twentieth-century relationship with the State government and mining companies has not been a happy one. With the end of frontier anarchy and violence, the Queensland Government created reserves and the Presbyterian Church established mission stations at Weipa, Mapoon, and Aurukun between 1891 and 1904.

Decades later, Wik peoples in all three locales had their lives adversely affected because of their proximity to the largest bauxite field in the world.

In 1957 the Comalco Act (Qld) gave that company leases over virtually all of the Weipa reserve for 110 years. In return for leases over 600,000 hectares on central western Cape York containing up to three billion tonnes of bauxite ore, the traditional owners were given a small living area and Comalco provided money for housing which the state government later rented back to the community. Comalco saw this as “full discharge of the company’s obligation to the Weipa people”. In 1959, with the publication of a notice in the Queensland Government Gazette, the Weipa reserve was unilaterally reduced to 124 hectares.

At Mapoon, at the northern end of the Comalco lease, the state government tried to disperse the Aboriginal community at the site of the old mission station. Although some wished to stay, in November 1963 they were removed by police and the settlement was burnt to the ground. The community was relocated to Bamaje, several hundred kilometres to the north. In 1965, under the Alcan Act, Alcan was given a 105 year lease over 1373 square kilometres of the Mapoon reserve.

No negotiations were held with, and no compensation was offered to, the traditional owners of the land at Mapoon.

At the Aurukun reserve in late 1975, a consortium named Aurukun Associates was given a mining lease over 2000 square kilometres of the reserve until 2038. There were no appropriate consultations with the Aboriginal community, who opposed the development. Small royalty payments were to be made to the Director of Aboriginal Affairs and used as revenue for Aborigines across the state, but the Aurukun people themselves did not receive anything, although under the surface of their traditional lands were mineral reserves then estimated at $14 billion. 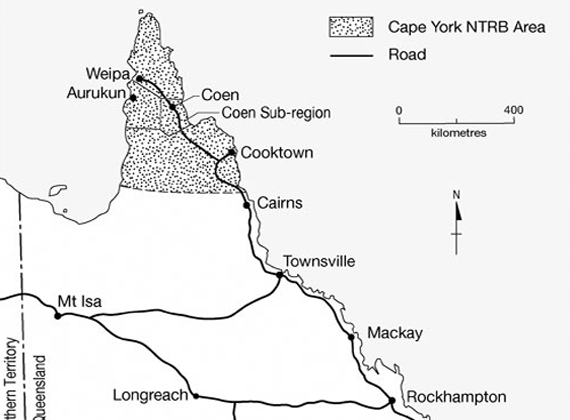 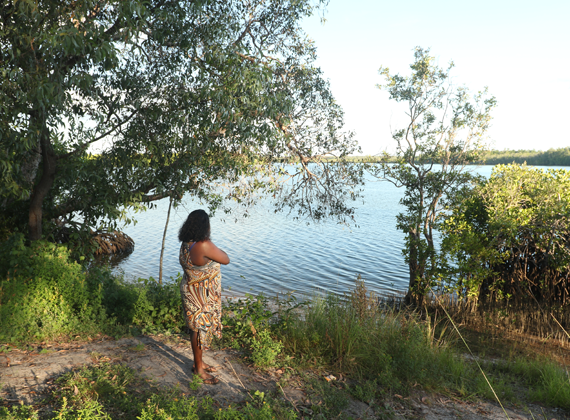 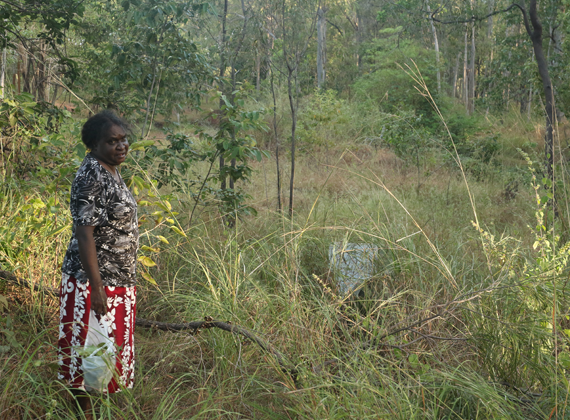